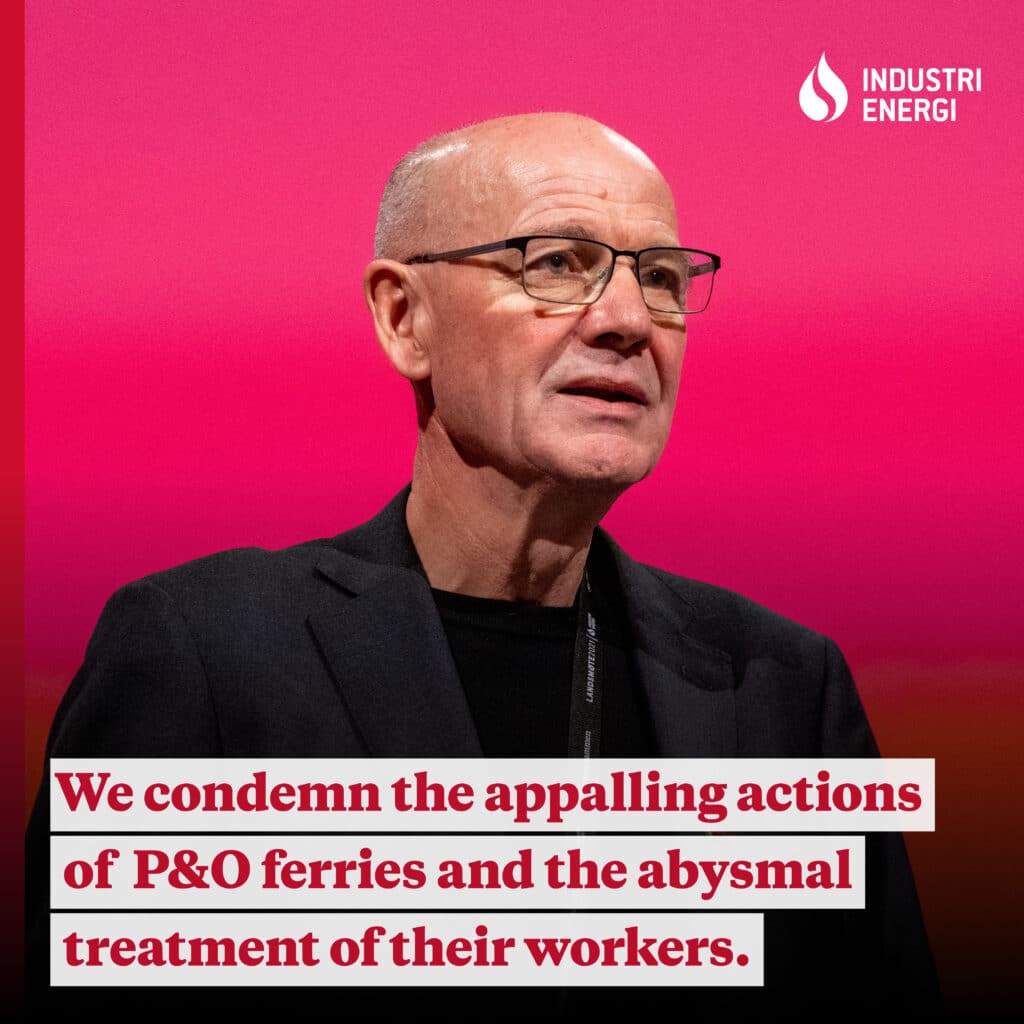 Statement from Asle Reime, member of the National Executive Committee of Industri Energi with responsibility for international solidarity.

On behalf of Industri Energi, I condemn the appalling actions of P&O Ferries and the abysmal treatment of their workers. No respectable company behaves like this.

Last week, P&O Ferries unceremoniously fired 800 of their workers. With no warning. And by a recorded message over Zoom. They were to be replaced by low wage non-union workers from abroad.

Guards boarded the ships and removed the fired workers, while their replacements waited onshore on buses. The workers were fired so quickly that some were not given the time to collect their personal items like car keys. Others were put on land far from their homes with no transport available.

The chief executive has admitted that they blatantly broke the law by not consulting with the unions beforehand. They knew they were required to do so but chose not to. P&O Ferries, and their owners DP world, chose to break the law due to greed and nothing else.

We stand in solidarity with the National Union of Rail, Maritime and Transport Workers (RMT). We demand that swift action be taken to reinstate the 800 workers. Loopholes in the law that allows companies to participate in social dumping should be closed. 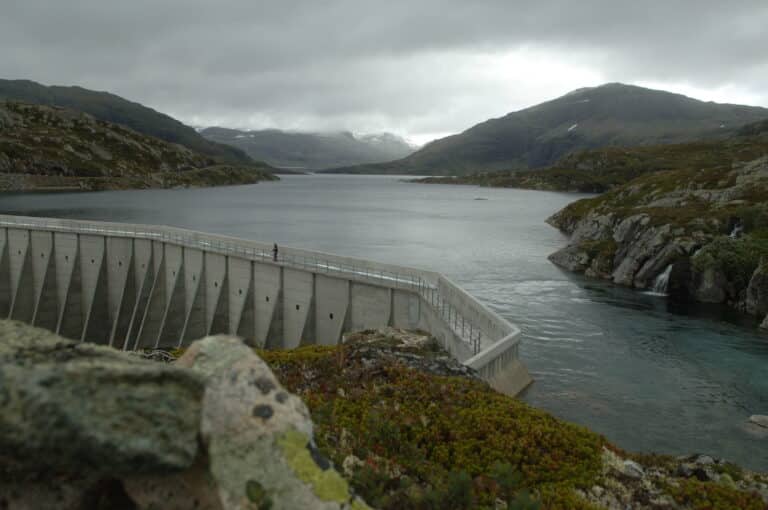 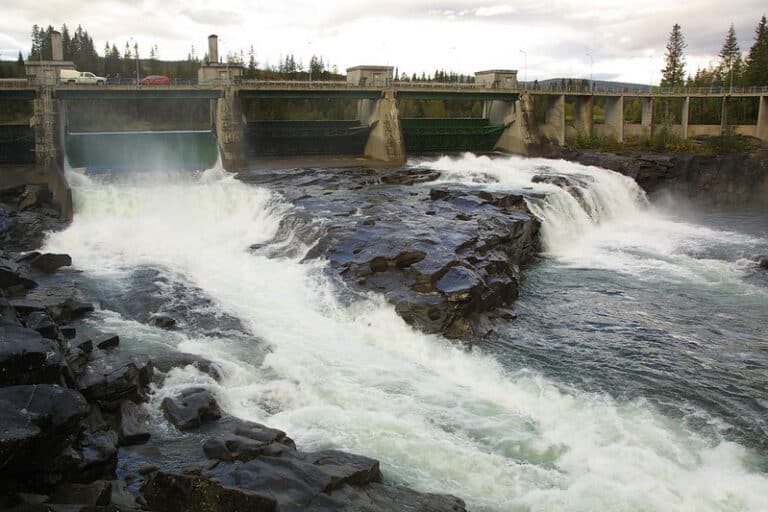 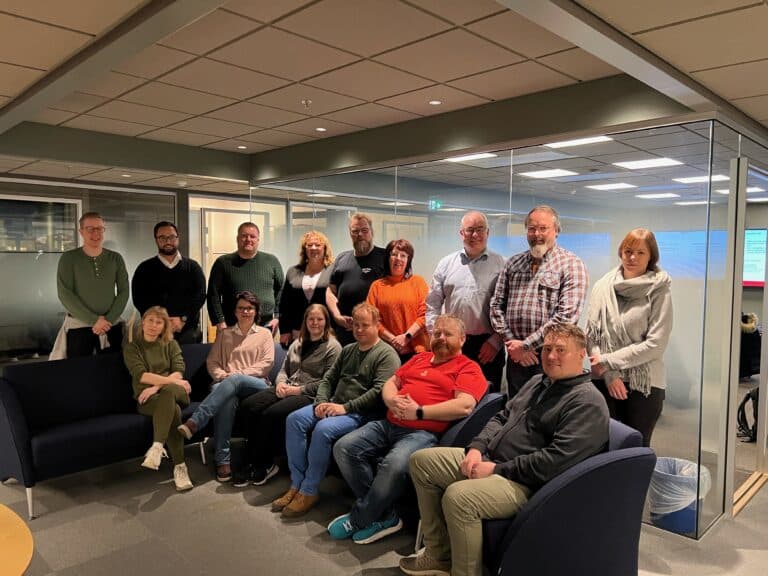 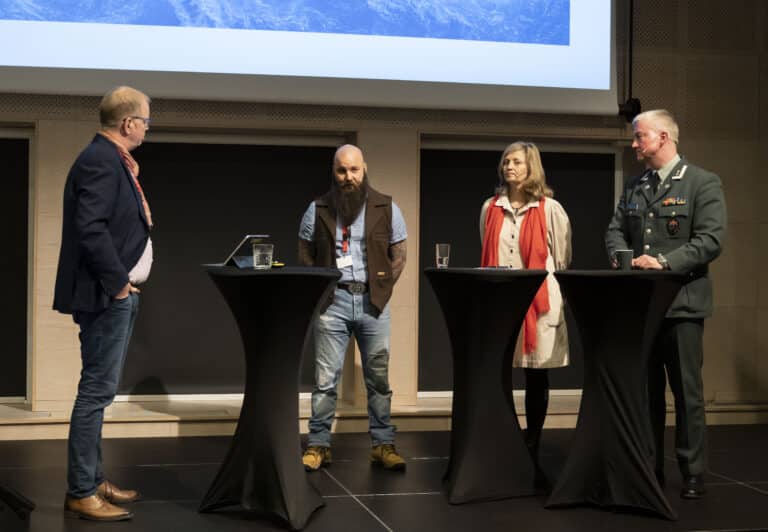