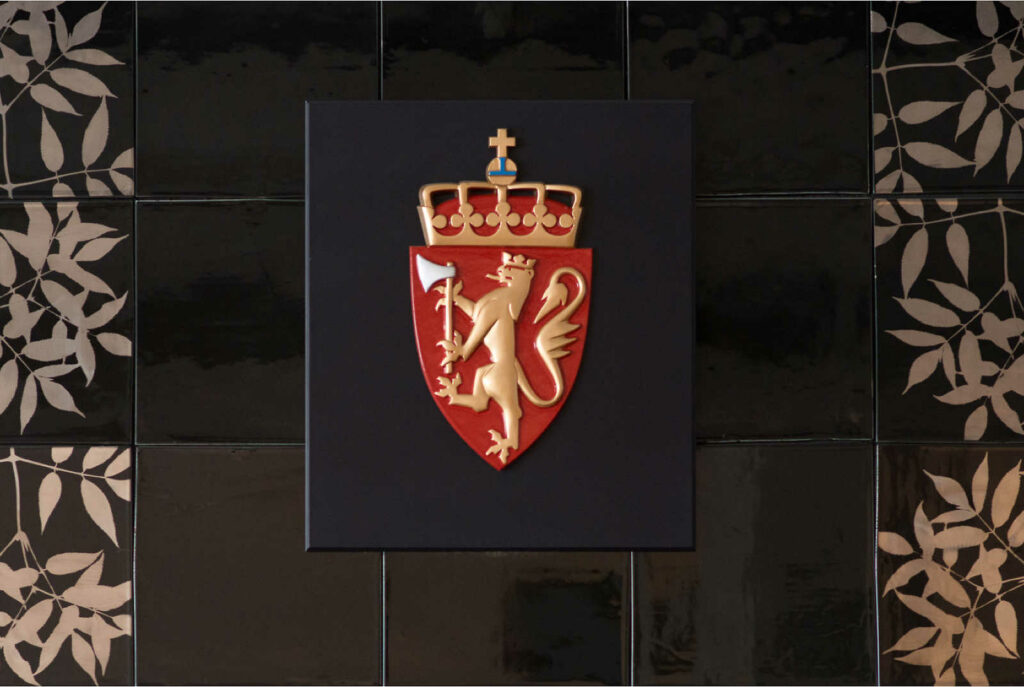 Settlement in the case of corona testing before travelling offshore

The parties have reached a settlement in the case of compensation for the time used to undertake the Corona test before travelling offshore.

The case involved oil workers in several companies who were forced to take the test in their free time as opposed to taking the test at home.

Industri Energi /LO and Safe and the counterpart Norwegian Shipowners Association have now agreed to settle the dispute outside of the courts.

The parties have agreed that the employees in the defendant companies will be compensated for the disadvantage of having to meet earlier than normal to undertake the test. The compensation is equal to two hours overtime pay per trip.

The dispute is hereby considered solved without the parties’ discussing the underlying question of interpretation of the collective agreement. The parties have also agreed to discuss a collective solution for the future if this kind of testing is to be implemented again. 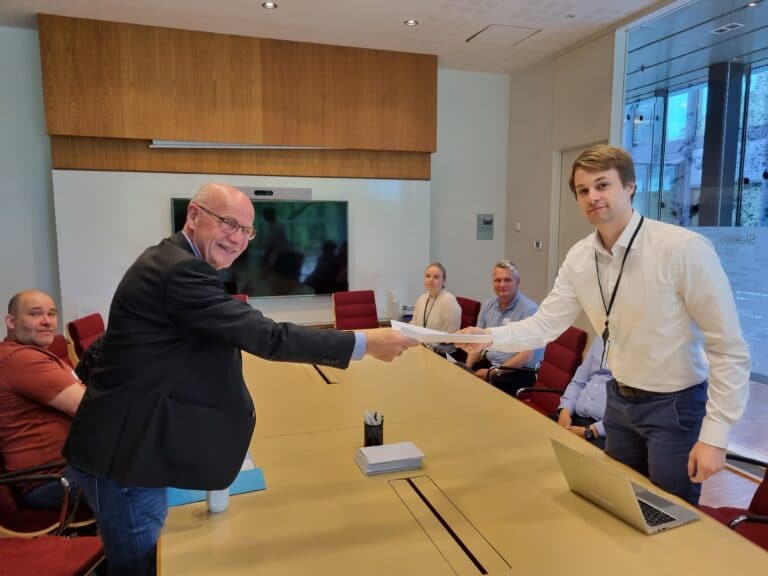 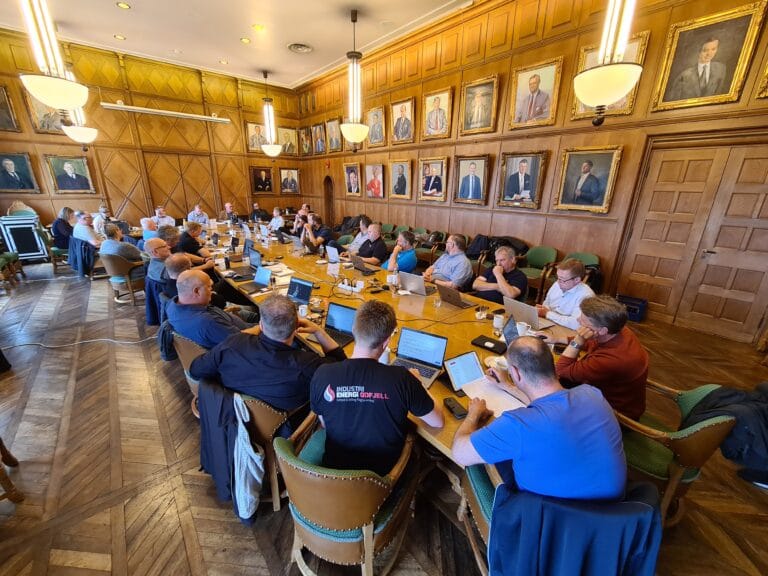 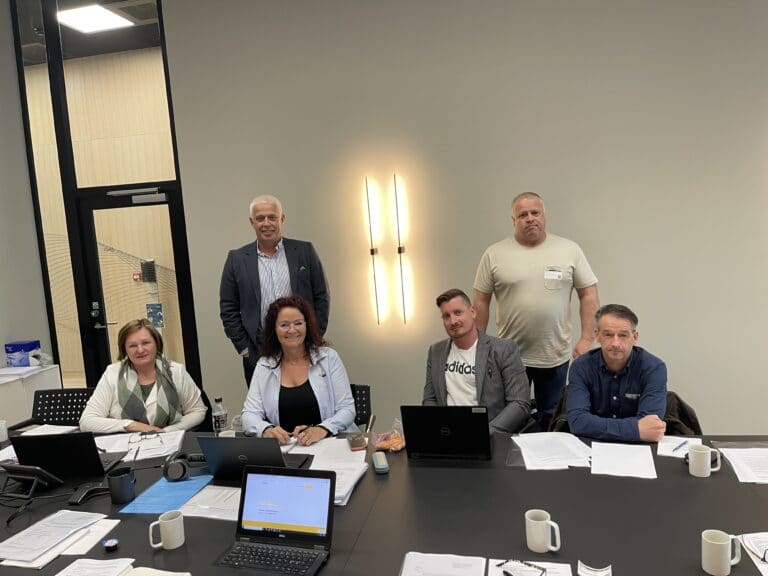 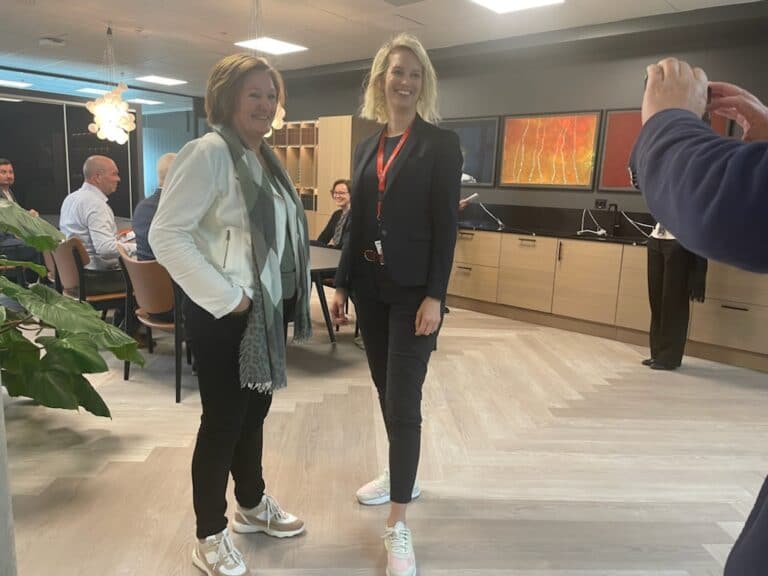