Satisfied that the government reverses the tightening of quarantine

The government is reversing the quarantine rules so that travellers from the UK will now be treated equally with our other neighbouring countries.– I am pleased that the government responded so quickly to our inquiry, says Lill-Heidi Bakkerud, Deputy Leader of Industri Energi.

Earlier this week, Industri Energi and the Norwegian Shipowners’ Association received very strong reactions from members around the rule changes that came in last weekend, which required rig workers who have stayed outside the EEA / Schengen to carry out the quarantine at public quarantine hotels.

The rule change particularly affected British offshore workers working on the Norwegian shelf.During the last year, many employees were quarantined for more than 100 days alone.

Union leader Frode Alfheim in Industri Energi and CEO Harald Solberg in the Norwegian Shipowners’ Association sent a joint letter to Minister of Health Bent Høie asking for immediate adjustments to the rules.

Minister of Trade and Industry Iselin Nybø points out in the report that the United Kingdom is a key trading partner and Norwegian business and industry also obtain the necessary labour from the country.– It is therefore important for Norwegian business and industry that the UK is in the same category as other EU / EEA countries when it comes to rules for quarantine hotels, she says.

The changes follow professional recommendations from the Norwegian Directorate of Health and NIPH, which have stated that from an infection control point of view they see no reason «to have other entry restrictions for the United Kingdom than for countries in the EEA / Schengen».

-We are pleased that the government responded so quickly to our inquiry so that employees from our neighbouring countries are treated equally, says Lill-Heidi Bakkerud, Deputy Leader of Industri Energi. 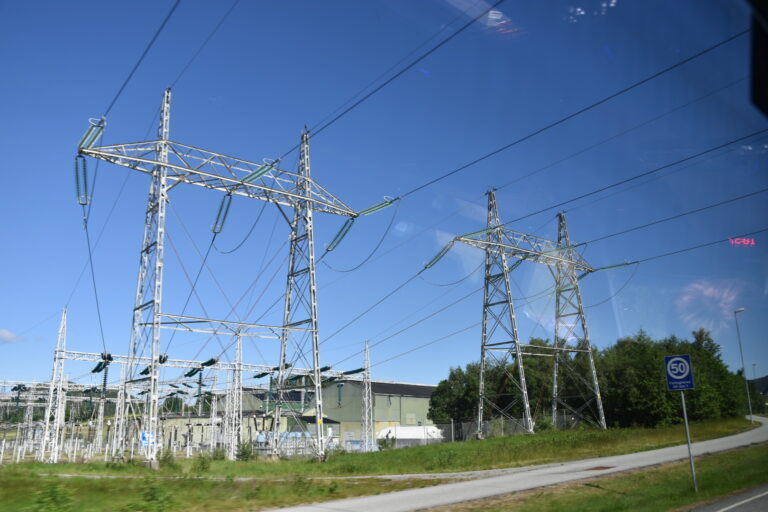 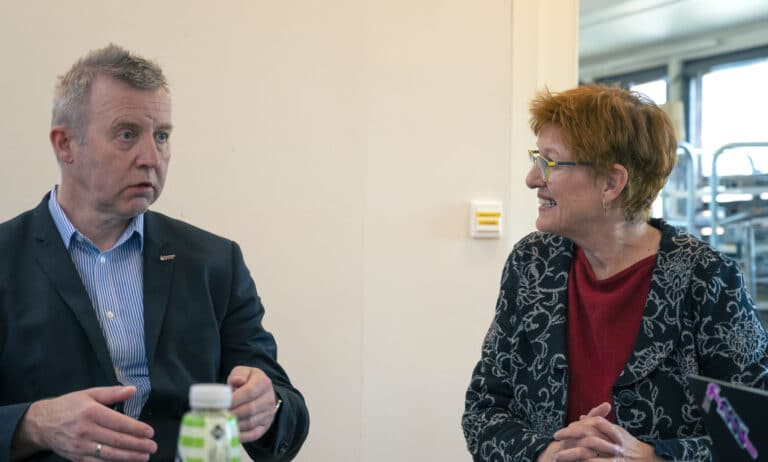 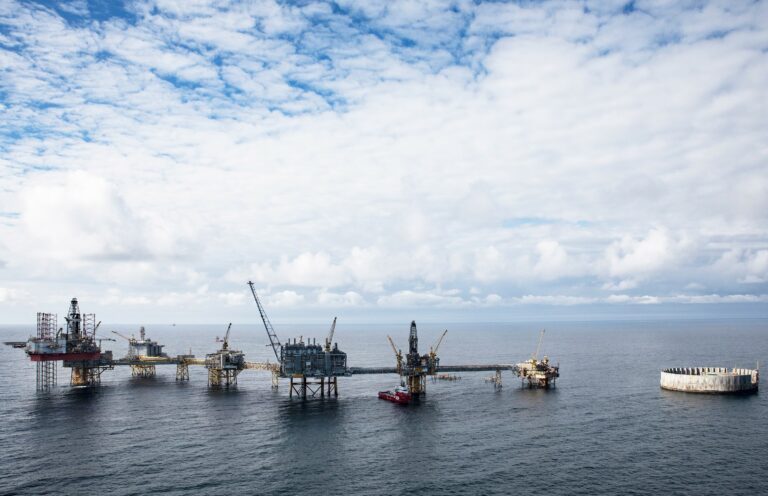 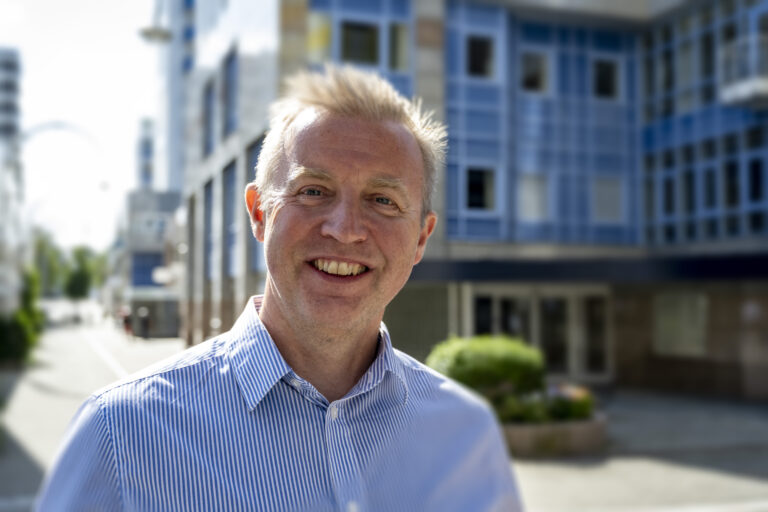