«ROV-company Saipem Limited engage in social dumping when abusing the intention of the regulations on Free movement of labour within the European Economic Area (EEA). In doing so, the company obtain a competitive advantage» says OSA-inspector Wayne Pena in Industri Energi.

Following an inspection at the London head office of the ROV-company Saipem Ltd last autumn, the Industri Energi inspectors found that the company operates outside the Framework Regulations, the Activity Regulations and the regulations of the Oil Service Agreement.

«Over a 12-month period from summer 2018 to summer 2019, Saipem Ltd utilised employees who were mobilized via foreign manning companies to fulfill the company’s contract in Norway for the drilling rig «Scarabeo 8″. However, none of the hired personnel had fixed work plans or worked according to a “disposable plan” in accordance with the provisions of the Oil Service Agreement. Rotational posting of a total of 65 ROV-pilots over a period of one year shows a clear circumvention of the regulations» says Inspector Wayne Pena.

He states that the regulatory provisions for posted workers and the current provisions of the Working Environment Act were not intended so that a company only uses rotational posting of workers to fulfill ongoing ROV-contracts on the Norwegian continental shelf.

«This practice has been to the detriment of our members in other oil service companies that provide ROV services on the Norwegian continental shelf. This is a direct form of social dumping» he says.

ROV is a remote operated unmanned underwater vehicle. Saipem Ltd has about 150 employees in related positions as ROV-pilots on international assignments.

The personnel are based abroad, but are sporadically called to, among others, Norway where they are used on a rotational basis to fulfill contracts on the Norwegian continental shelf.

«This is a giant resource pool of people who have neither a fixed work plan or a «disposable plan», nor do they follow a current collective agreement, just to name a few. No company operating in Norway may compete with Saipem Ltd using this business model» says Inspector Wayne Pena.

Companies operating on the Norwegian continental shelf must have systems that record working hours and that show normal working hours and overtime hours, both daily, weekly and annually. According to the Framework Regulation, the offshore period should not exceed 14 days, but it may be extended by 7 days for a single period and then only in cases of exceptional and temporary need, and after consultation with elected representatives of the employees.

«In Saipem Ltd we see that there are several 21-day trips offshore registered for a number of employees and no explanation is given as to why a person was on the rig for 25 days. We also found a case where a person was first on board an installation in Egypt for an extended period of time. Then he traveled directly to Norway and worked offshore for 14 days. He was at work for at least 35 consecutive days, possibly even more» says Pena.

In a letter to Industri Energi, Saipem Ltd seeks to moderate what the union’s inspectors describe.

«Saipem Ltd refers to the cases as «potential isolated events». But nothing can be further from the truth. Saipem Ltd has done this deliberately, totally unacceptable» says Pena.

He also points out that the oil companies that have used Saipem Ltd’s services have not followed-up the company thoroughly enough and they ought to take better overall responsibility.

«The same goes for supervisory authorities who should follow up companies operating under the radar that only utilise posted workers on a rotational basis» says Pena. 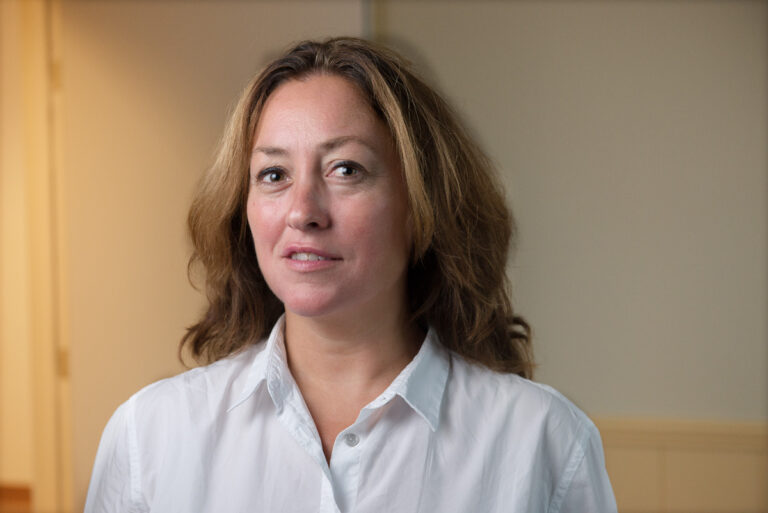 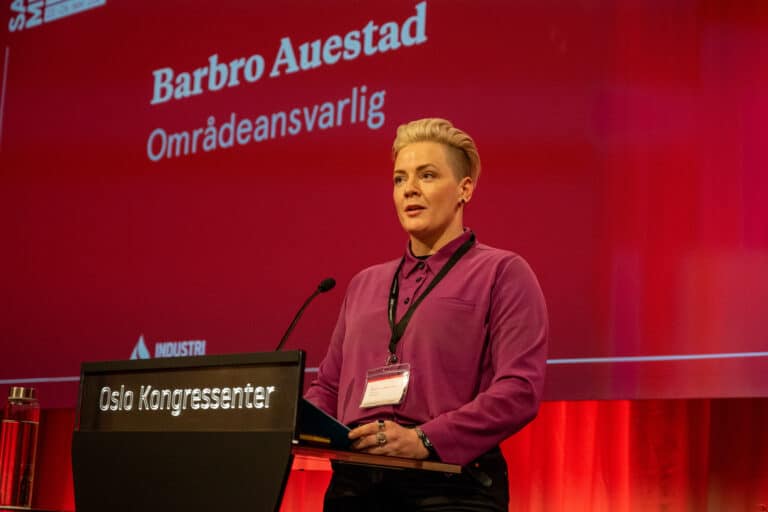 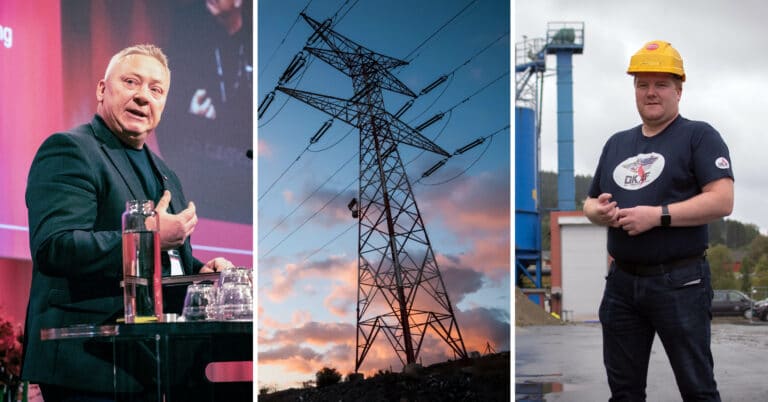 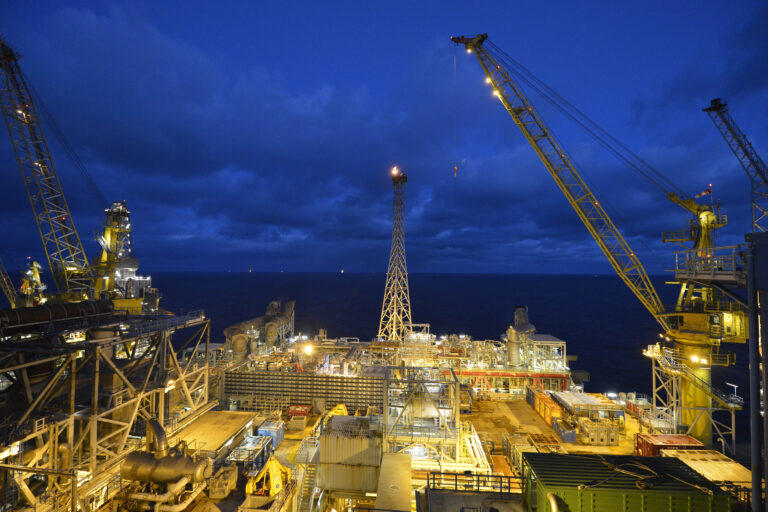