Gå til innhold
No strike on the mobile rigs, members get solid pay rise

No strike on the mobile rigs, members get solid pay rise

At 0400 hrs the night to Friday Industri Energi came to an agreement with the Norwegian Shipowners’ Association at mediation by the assistance of the National Mediator for the settlement relating to the mobile offshore units.

– We have ensured our members on the mobile offshore units a decent pay rise, says leader Frode Alfheim in Industri Energi.

The parties have reached a result that ensure employees encompassed by the Collective Agreement for the mobile offshore units a general increase in wages, holiday allowance included, of 3.6 per cent. However at a minimum of NOK 24,679.

For the group individually remunerated in the respective companies, a wage supplement is given within a limit of 3.6 per cent on average, however, so that each person individually paid shall be guaranteed a wage increase of 2.6 per cent. The minimum wage rates for the group on individual salary are increased by NOK 24,670.

In addition, the Night Supplement is increased by NOK 3 to NOK 85 per hour.

The Holiday Allowance is increased by NOK 50 to NOK 2025 per day.

Alfheim emphasizes that Industri Energi during the mediation process has achieved a result that is far better than the offer from the Norwegian Shipowners’ Association during the negotiations in late May.

-It is extremely important for us to achieve a good settlement for our members in the industry sector of mobile offshore units. During the late heavy period, it was the rig employees, who together with the shipping companies, contributed a considerable assistance to lower the cost picture, which again has made it much cheaper to drill exploration and production wells on the Norwegian shelf.

– When the rig industry is facing growth in activity growth, it is reasonable that we should be compensated, says Alfheim.

He also believes that good wage settlements are absolutely necessary for the industry to have top motivated people who will help to lift the industry and thus make it more attractive to young people who are choosing a career path.

– Also in the time ahead there will be a continuous focus on efficiency improvement, then people must feel that they are getting something back for their efforts, also in the form of increased purchasing power, says Alfheim.

He emphasizes that Industri Energi during the mediation has been in a good dialogue with Safe.

This year, it is an intermediate settlement, which means that only wage regulation is negotiated. This differs from the main settlement every second year, where all the provisions of the collective agreements are negotiated.

The CA for the Mobile offshore units includes the union’s members on mobile offshore facilities, as well as platform drilling on permanently placed installations on the Norwegian shelf. 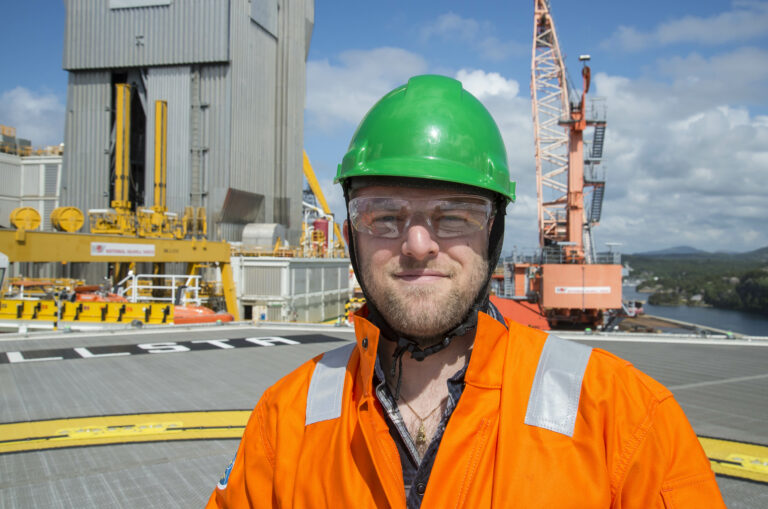 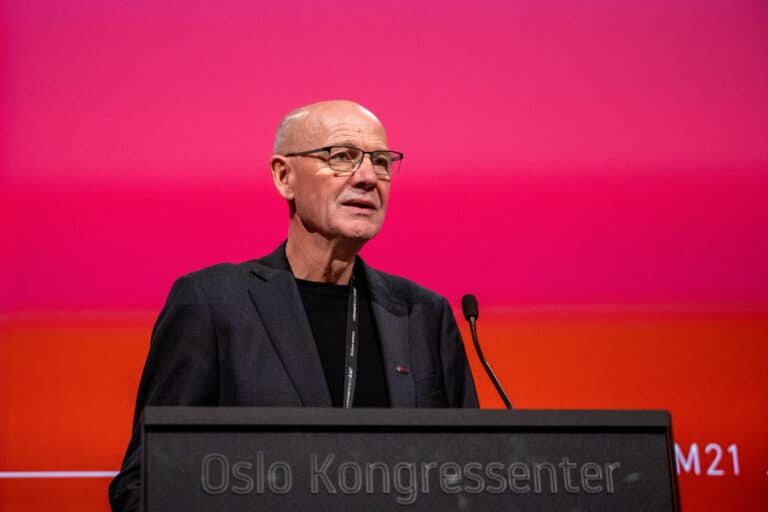 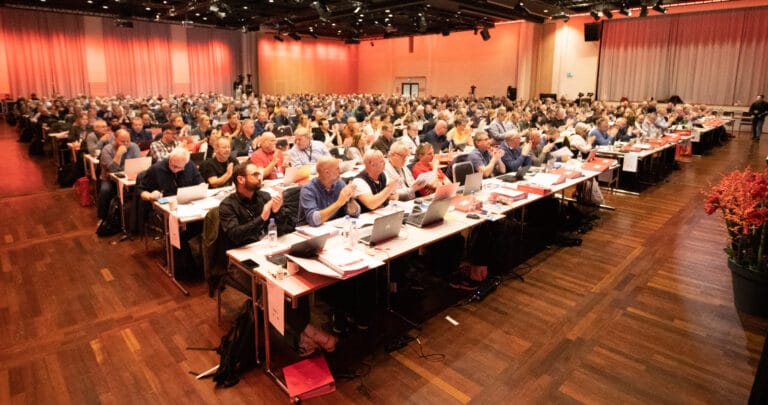