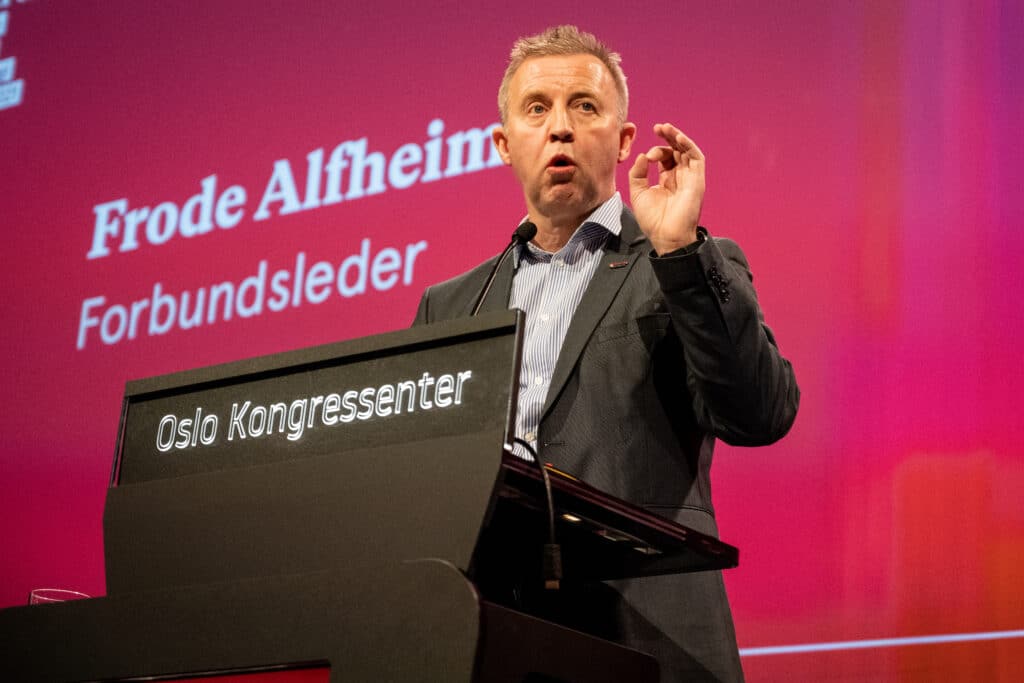 Frode Alfheim is optimistic for our current and future members

«I am optimistic about the future of the workplaces of our present and future members», said union leader Frode Alfheim in the opening of Industri Energi’s 4th National Congress.

Industri Energi opened its 4th National Congress at the Oslo Congress Center on Tuesday afternoon. During four days over 350 delegates will implement the policies which will determine the union’s course for the next four years.

In his opening speech, the union leader Frode Alfheim delivered a clear message about the future of industry in Norway highlighting his optimism both onshore and offshore.

Nothing must be taken for granted, he said: at the beginning of the pandemic a year and a half ago, we experienced a crisis in the industry. However, we have proved ourselves to be capable to respond in a proactive manner and we have also played an important role by setting a number of important measures. Amongst others, we put in place the oil package, which ensures the life extension on existing fields and the development of new fields. These fields will produce energy for many decades to come. Therefore political discussions regarding the date for closing up the oil industry are a complete waste, according to him.

Alfheim emphasized that Norway is a large and solid industrial nation thanks to the fact that it is an energy nation.

Access to sufficient renewable energy will be crucial for the further industrialization of Norway. For many years we have struggled alone about where the power should be used. But now, together with others we have won several victories. The most important thing is that we will not build new foreign cables until we evaluate the impact of the previous ones. North Connect was therefore cancelled, even though their supporters tried to keep the debate alive.

At the same time, the Energy Act will be amended in a way that Statnett regains a monopoly on building and operating any new connections. Norwegian sovereignty in the management and administration of its own energy resources has been clearly established.

Industri Energi has also established a joint meeting place: Krafttak, in which Industri Energi together with Fellesforbundet, El & IT, Norsk Industri and Energi Norge will find a common ground on how Norway should be reindustrialised.

We need power and labor force

Access to sufficient power and qualified labor are both significant challenges for the future of our industry.

We have indeed many challenges ahead. But when this challenges consist on the necessary measures that need to be implemented in order to become bigger, better and stronger, then we have many reasons to be optimistic about our future, said Alfheim.

He highlighted the fact that the majority of the industries have been affected by the fact that many foreign workers have traveled back to their countries due to the pandemic.

This makes the fight for our youngest generation tougher. The industry must be ready to recruit in an active manner, both professionals and higher educated.

Scholarships must be guaranteed. And there must be permanent full-time positions, with competitive working and pay conditions.

Industri Energi will strengthen its efforts to have active presence in the workplaces and to organize and set collective agreements. We will also provide assistance by making available new elected and trained shop stewards. Our goal is to recruit even more members, he stated.

We stand stronger together

Industri Energi has been recently involved in several battles against union disintegration.

We have won against powerful companies which had to acknowledge that in Norway, only the Norwegian model is the one that applies. This example shows the strength of our community.

It is therefore crucial for Industri Energi to maintain LO’s strength and position in regards to the Norwegian working life. Together we will be soon 1 million members. In the LO family, we must and will stand up for each other. We will fight together to ensure that in Norway the Norwegian model applies and not any other.

Norway is facing industrialization in new areas such as hydrogen, offshore wind, carbon capture and storage (CCS) and battery production.

We need to ensure to have in place an active state in order that new industrial investments take place in Norway. The whole world is in the process of competing for the new jobs. The state is Norway’s largest capitalist, and we need to be pragmatic with our political thinking. When US presidents present a solid investment plan with state capital, it is unlikely that they are slipping into a socialist system. The same thing is being done all over Europe. We must be ahead, he said. 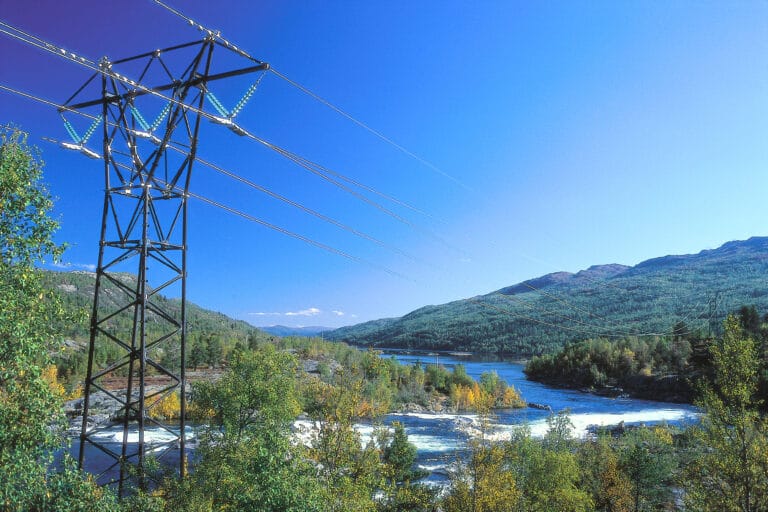 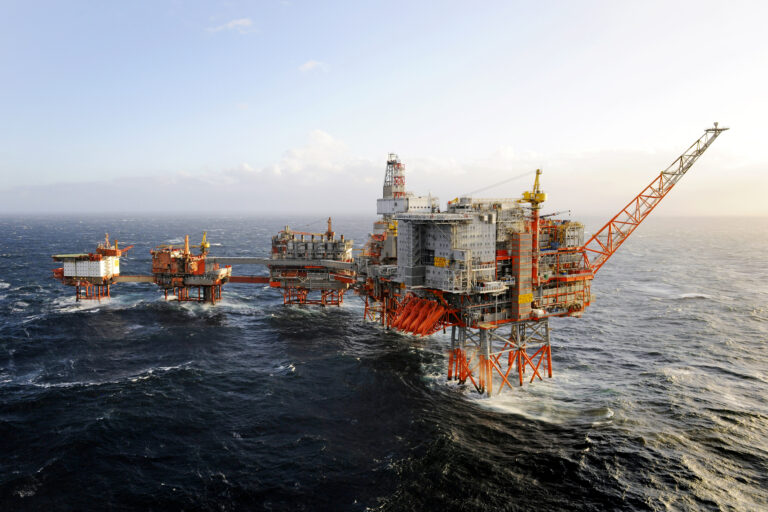 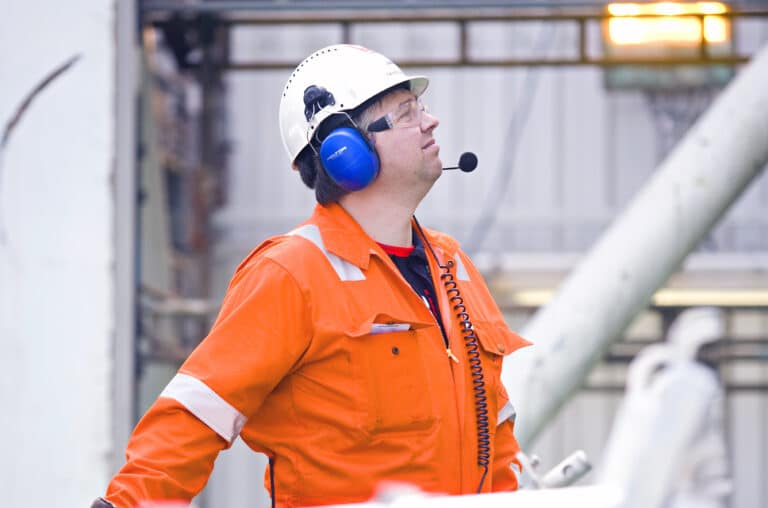