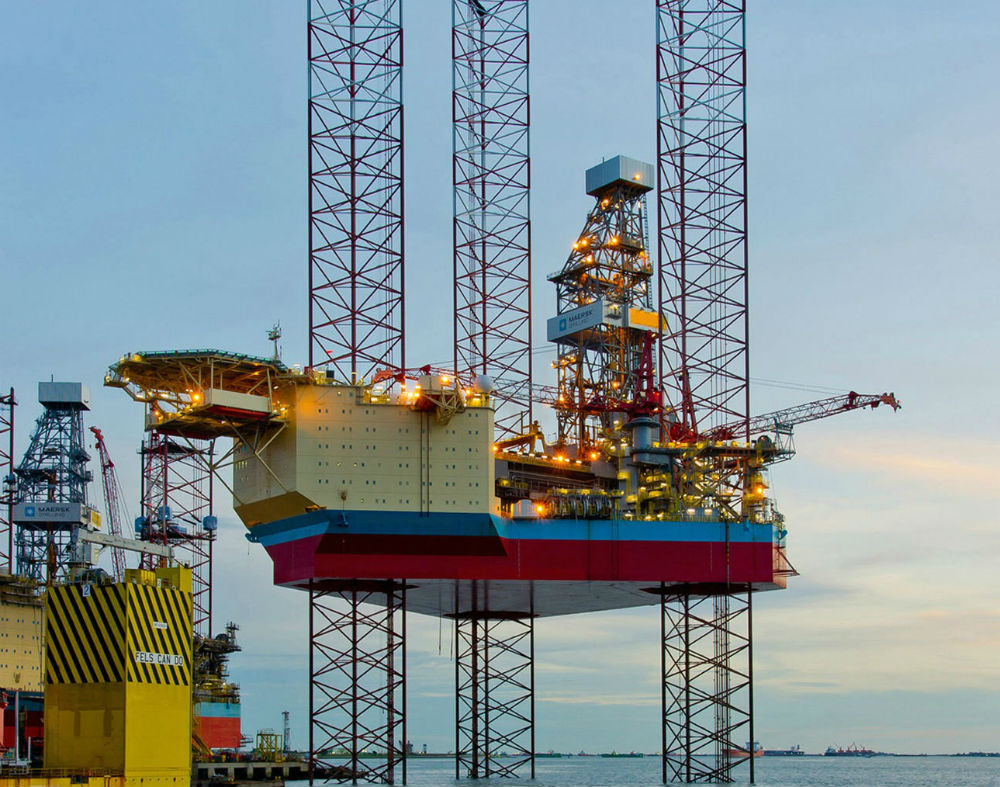 Industri Energi expects the merger of the rig companies Noble and Mærsk Drilling to be orderly, in line with the rules of working life. -We will follow the merger closely, but I am confident that our clubs will make sure that it happens in a proper manner, says union leader Frode Alfheim.

The merger between Noble and Maersk Drilling was announced on Wednesday morning. According to the companies, the goal is to maintain closeness to customers, support operations, and ensure continued access to expertise. The merged company will be called Noble Corporation and will be headquartered in Houston, USA.

Industri Energi has a significant number of members in the two companies, 550 in Maersk Drilling and 115 in Noble Drilling.

Club leader Frode Larsen in Maersk Ansattes Forening (MAF) says they received a short briefing about the merger this morning, otherwise he currently knows little about the content of the merger and how it will affect the company’s activity in Norway.

-What we know is that Stavanger will be the main hub for the business in Europe and that this will be strengthened. We are happy about that, says Larsen.
He emphasizes that the club is prepared to do the job as best it can and ensure that the merger takes place in a proper manner.

-I think we have to look at this positively. We will establish contact with the Industri Energi club in Noble and together we will make the best of this on behalf of the members. I think this will be good, says Larsen.

Acting club leader for Industri Energi in Noble, Fraser Knox, agrees. He believes the merger will strengthen the merged company’s activity on the Norwegian shelf. – We will work closely with MAF to bring about a good process for the members, says Knox.

Union leader Frode Alfheim in Industri Energi assures that the union will follow the merger closely. At the same time, he feels confident that this will happen properly.
-MAF is a large, strong club, with long experience with such processes. I am sure that they will take responsibility and make sure that things go right and that our members are properly taken care of, he says.