Gå til innhold
The corona situation has been demanding, but has been handled in a good way 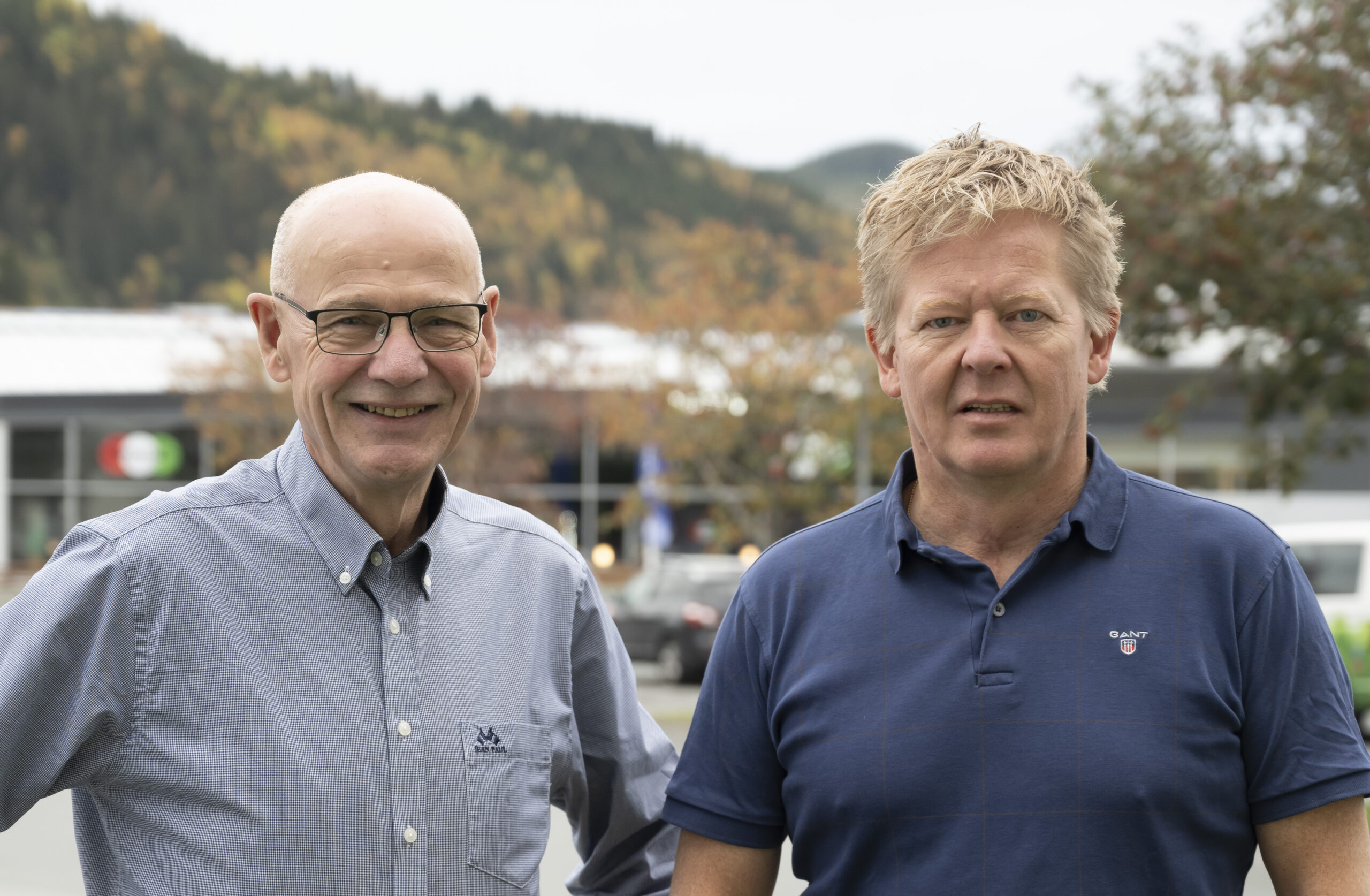 The corona situation has been demanding, but has been handled in a good way

-The corona situation has been demanding, but we have handled it in a good way, emphasized national secretary Asle Reime at a meeting with just over 30 Industri Energi shop stewards from the mobile rig area.

NR-forum, which is Industri Energi’s cooperation committee for the mobile rig area, drilling and catering, is meeting this week at Hell in Trøndelag. This is the first physical meeting of the committee since the corona pandemic broke out and the country closed down a year and a half ago.

Corona therefore became a natural discussion for the forum.

National secretary Asle Reime says that the association realized the seriousness of the corona situation early in the spring of 2020.

– We quickly contacted the employers and brought to life the collaboration arena Konkraft. There we have had a good cooperation between the parties, with a few exceptions, he says.

Got the oil tax package in place

The most important thing for this industry was probably that we succeeded in putting in place the oil tax package. -It has saved many jobs, says Reime and emphasizes that Industri Energi, led by union leader Frode Alfheim, was a strong driving force to make this happen.

Reime also points out that the union leader was part of an early advisory group that gave the prime minister direct recommendations on how it should handle the situation.

-Industri Energi has been very active throughout the corona period. And I dare say that we as a union have handled the corona very well on behalf of our members, says Asle Reime.

At the same time, he makes no secret of the fact that quarantine in particular has been a great strain for very many members during the corona pandemic. “The association has taken this very seriously and we did everything we could to help our members who were in this desperate situation,” says Reime.

Within the mobile drilling area, close to 20 per cent of the members live abroad and had to be quarantined every time they went to work offshore.

– In Maersk alone, we have 240 members who live abroad. In the beginning, they had to be quarantined for a full fourteen days before each offshore trip. Some spent as much as 90 days quarantined a year, explains Bår Inge Pedersen, shop steward in Maersk and leader of the NR forum.

Many also had to be quarantined when they went home following the end of the working period.

-It has been very tiring for people to sit in such isolation and there has been a lot of frustration. I have great sympathy for those who have had to experience it. And I wish we could have done even more, but the quarantine was imposed by the authorities and very difficult to do anything about, but we got some important improvements in place, he says.

Now for many it is no longer a question of quarantine, work is being done to find a compensation solution for those who have had to spend their free time in quarantine. This case is with LO / NHO.

-What makes this question so difficult is that it is not mentioned in the collective agreement. No one could take into account that something like this could happen. And in addition, the quarantine was something that the authorities in most countries imposed on those entering the country to avoid infection.

-The case of compensation is ongoing, and we will find a solution but for now it is impossible to predict anything about the outcome, he says.