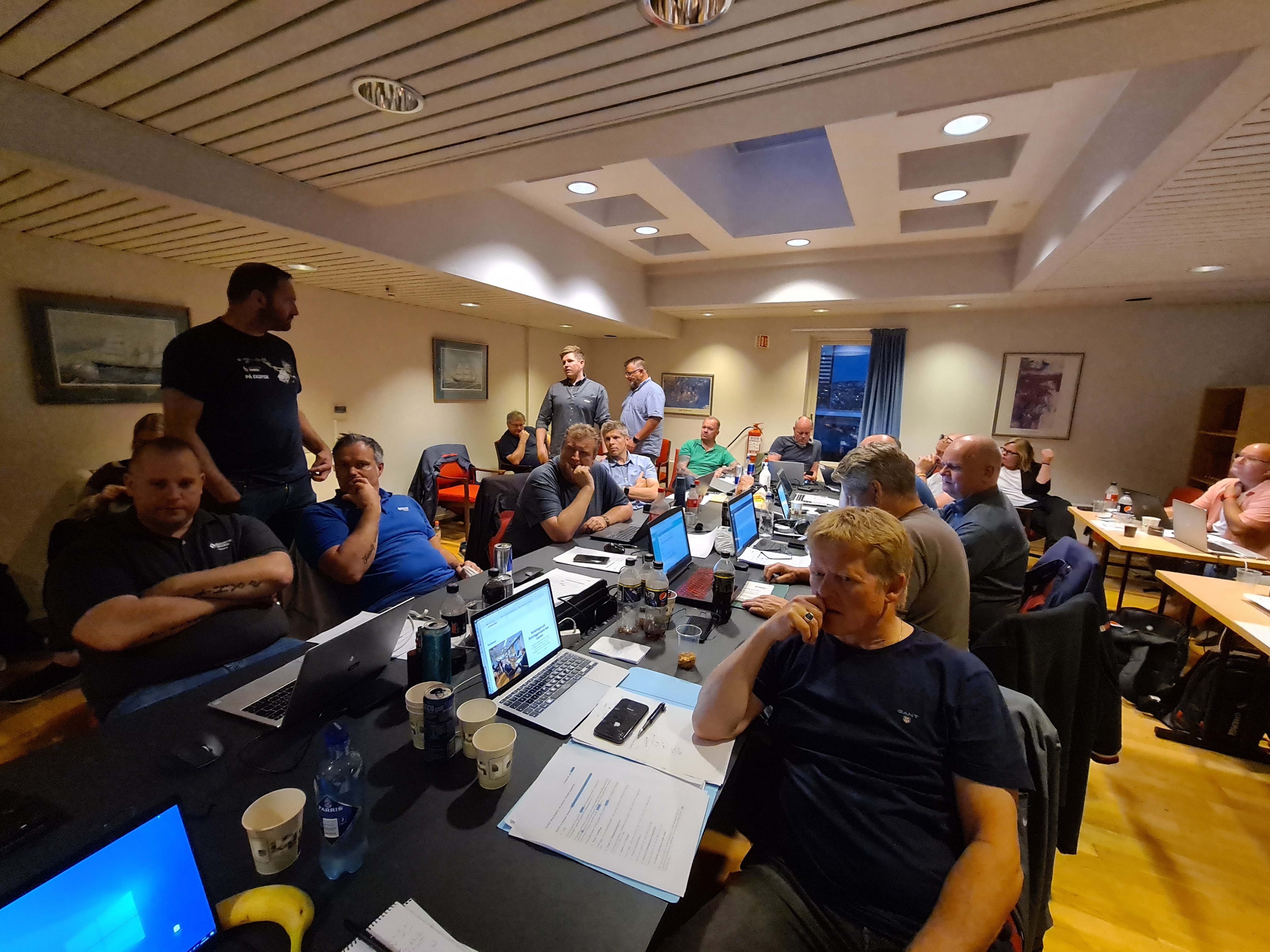 Industri Energi reached an agreement with the Norwegian Ship owners Association (NSA) on Wednesday morning. -We have secured a solid pay rise for our members on the mobile rig agreement says union leader Frode Alfheim.

After two days of mediation with the national mediator in Oslo, Industri Energi and NSA reached a result that gives mobile rig employees a significant pay rise.

In the course of an extremely demanding mediation, we have succeeded in securing our members on the mobile rig agreement a significant pay rise, says Frode Alfheim in Industri Energi.

Employees on the so called Collective agreement for employees on mobile offshore units and drilling and catering on permanently placed facilities on the Norwegian continental shelf, also called the mobile rig agreement, will get a general wage rise of 37 000 Norwegian kroner (NOK), including vacation pay.

Individually remunerated positions in each company will get a general wage rise within a frame of 3,7 percent, minimum 37.000 kroner per year including vacation pay.

In this years mediation, Industri Energi have managed to negotiate increase of the compensations for substitute work in a higher placed position, smoke divers and for cleaning of infectious cabin.

The parties have also agreed that employees who are dismissed within the period until May 31. 2024 due to curtailed operations or rationalisation measures have an extended preferential right to new positions.

There will also be formed a commitee to look at the wage system and wage groups, and another committee to look at pension for emloyees in drilling on on permanently placed facilities.

In line with the other offshore settlements

The mobile rig agreement applies to mobile offshore units and drilling and catering on permanently placed facilities on the Norwegian continental shelf.