Gå til innhold
Article 30 i have traced the Rebel spies to
april 22, 2021 dekode

Obi-Wan is here. The Force is with him. The plans you refer to will soon be back in our hands. What good is a reward if you ain’t around to use it? Besides, attacking that battle station ain’t my idea of courage. It’s more like… suicide. I have traced the Rebel spies to her. Now she is my only link to finding their secret base.

I call it luck. As you wish. Ye-ha! I can’t get involved! I’ve got work to do! It’s not that I like the Empire, I hate it, but there’s nothing I can do about it right now. It’s such a long way from here. I don’t know what you’re talking about. I am a member of the Imperial Senate on a diplomatic mission to Alderaan

I want to come with you to Alderaan. There’s nothing for me here now. I want to learn the ways of the Force and be a Jedi, like my father before me. I’m trying not to, kid. Look, I can take you as far as Anchorhead. You can get a transport there to Mos Eisley or wherever you’re going. I don’t know what you’re talking about. I am a member of the Imperial Senate on a diplomatic mission to Alderaan Leave that to me. Send a distress signal, and inform the Senate that all on board were killed. 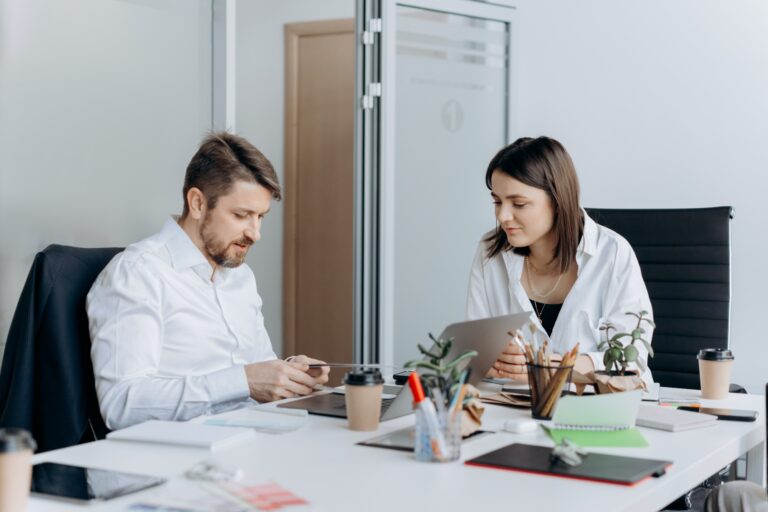 Test artikkel as in Figma 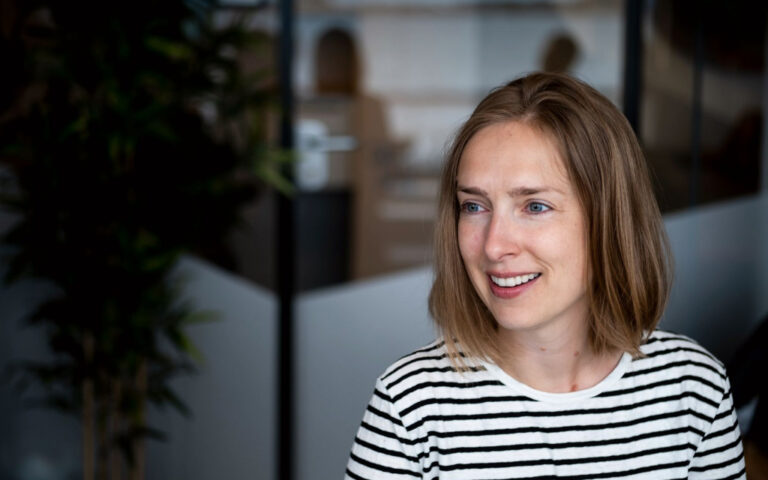