The Norwegian oil company DNO has not paid its workers in Yemen since last summer. A court in Sanaa has ruled to seize DNOs bank accounts, cars and property in order to pay back the workers. -A correct verdict, says Industri Energi who warns against future cooperation with DNO.

A group of uninformed men sprays the entrance gate of DNOs headquarters in Sanaa, the capital of Yemen. The color of the paint is red and states that the real estate is confiscated by a court order of the Department of Justice in Yemen. The news about the Norwegian oil company and the verdict create media attention in the largest news channels in the war-torn country. In November 2016 a court ruled that DNO has broken the law because they have refused to pay 175 workers since June 2015. The company will be forced to pay the salaries by the seizure and sale of their assets.

–The verdict and the seizing of DNOs assets is a correct and appropriate action, says leader of the Norwegian union Industri Energi. The workers union has taken action both nationally and internationally in support of the Yemeni workers. The union- organizing Norwegian energy workers- has contacted and met several of DNOs Norwegian shareholders.

The head of the Yemeni DNO workers union criticizes the Oslo based company:

–Our case is that DNO has treated us in an inhumane way and in clear breach of Yemeni law. DNO is the one and only company in Yemen that fired its staff and did not pay the workers. The families of the workers are suffering and do not have money for food, says Ryadh Al Gharady and adds:

– We wish to lift our case to an international level and to hold DNO accountable for their actions.

In June 2015 employees of DNO Yemen were notified by text messages that they were fired. The workers protested in 2013 and 2014 because they received one of the lowest salaries in the oil sector in Yemen. For instance, an engineer would earn 580 USD monthly. The management in DNO in Yemen replied with a written letter saying that all striking workers were to be fired. This decision goes against the Yemeni law and the right of workers to go on strike. DNO and several other international oil companies, such as Total and Dove, have stopped their production in Yemen after war broke out in March 2015.

The law in Yemen states as follows: If a company receives a license to operate an oil field, the company must pay salaries and social expenses to the workers as long as the company have the license to operate. If the company wishes to terminate the production before the licensed period is over, the company must hand over the oil fields to the state. In August, DNO was sentenced to pay the workers and to fulfill their obligations. The oil company appealed the verdict, and the final conclusion came November 23 in the court in Sanaa. The workers salaries will now be paid by confiscated properties, accounts and cars from DNO.

DNO have more than 1.000 employees and an annual 350 million USD turnover. The company is operating in Iraq, Tunisia, Somaliland, Oman, UAE and Yemen. DNO has also signed a deal and letter of intent in order to start oil production in Iran in November. Industri Energi has taken the initiative, both in Norway and internationally, in order to make DNO comply to Yemeni laws and international conventions. After this information was made public, Industri Energi sent an official letter to the State owned Iranian oil company and warned against DNO due to its actions. Industri Energi says DNO has treated their workers in Yemen «despicable».

Amalie Hilde Tofte is an international adviser in Industri Energi. She believes DNO will try to avoid paying the workers in Yemen.

– I think its a wise decision of the court to confiscate DNOs assets, since it’s not likely that the company will pay the workers. DNO has appealed, and I assume they still claim they have not done anything wrong or broken any law. We fear that DNO would try appealing the case in order to prolong the process and thus reduce the chance for the company to be held accountable for its decisions and what they have done.

– What do you think of the conduct of DNO?

– What do you think DNO should do now?

–DNO should take responsibility and take care of this at once. They claim to have ethical guidelines and that they view their workers as their family. This is simply nonsense. The company must take actions and fix this, if they are to be seen as a credible actor.

– DNO will perhaps claim that it can not pay its workers due to the war and halt in production. What’s your opinion about this?

– Yes, the company wants us to believe that they can not pay the workers due to economical hardships. However, DNO have established a company in Iran and wants to establish more activity in Somalia. I find it hard to believe that they can not fulfill their obligations in Yemen. DNO can afford to pay. If they are concerned about war, then they should stay away from these regions, says Tofte.

– Why are you and Industri Energi involved in this case?

– We were contacted by desperate fellow union workers in Yemen, and we want to help and make sure that they can be treated in a fair way.

– What will your next steps be?

– We will notify the Norwegian share holders and keep giving them information. We will also do all what we can in order to make DNO change their minds, says Tofte. DNO has not replied Industri Energis offer to reply and comment upon the verdict in Yemen.

DNO has refused to give a comment about the case and has not replied to our efforts to communicating with them. 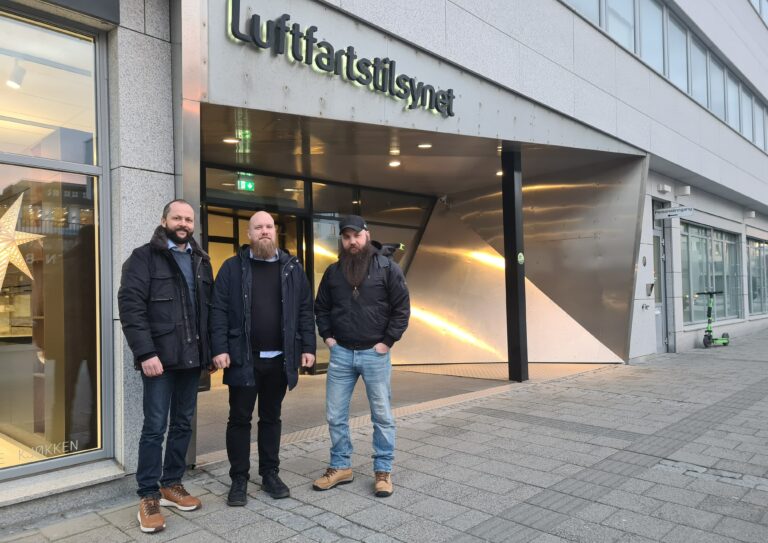 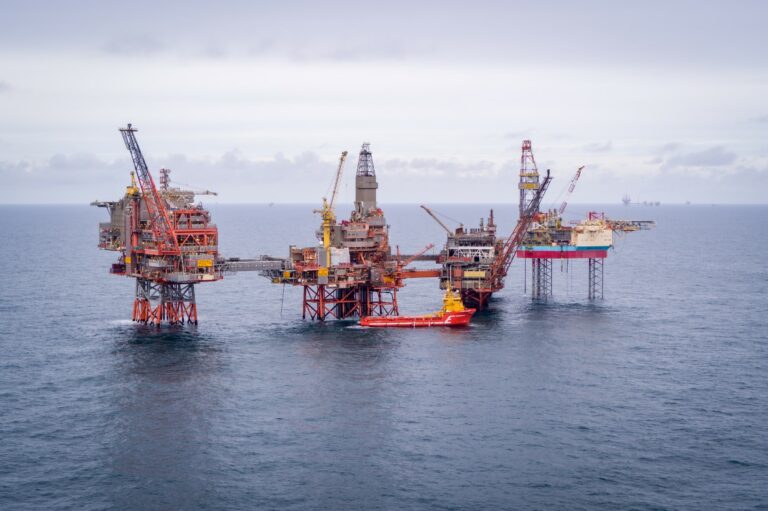 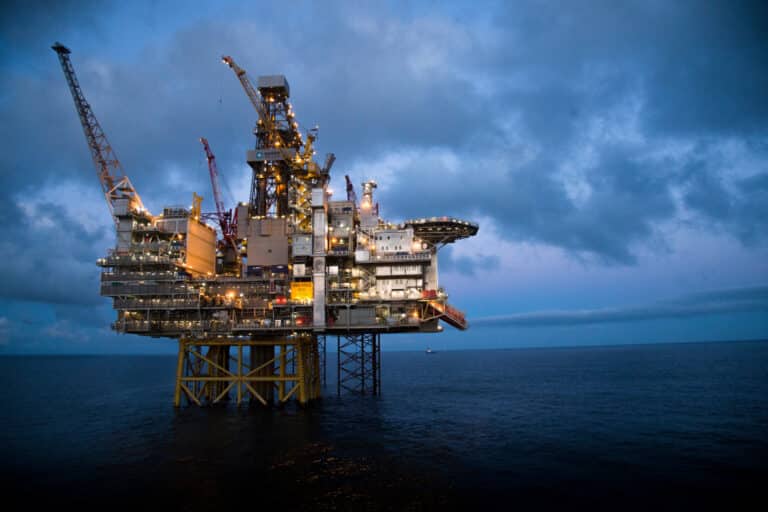 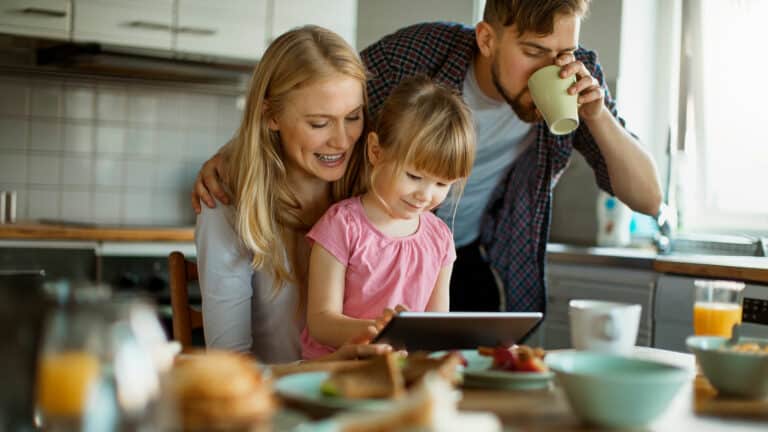